WORD OF THE DAY

A definitive answer is a final one. A definitive decision by a court of law is one that will not be changed. A definitive translation is one everyone turns to as correct. Definitive means authoritative, conclusive, final.

Be careful not to confuse definitive with definite. Definite means clearly defined. You can have a definite opinion that JFK could not have been assassinated by a lone gunman, but the definitive interpretation remains that of the Warren Commission Report, which held there was only one.

Want to expand your vocabulary?

Get Word of the Day delivered straight to your inbox! 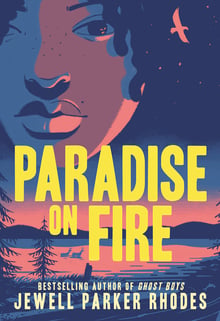 Haunted by the memories of a fire that killed her parents, fifteen-year old Addy must lead her friends to safety after encountering a forest fire during a summer wilderness program. 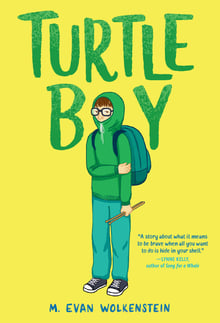 A seventh grader begins to come out of his shell after he forms an unexpected bond with a terminally ill teen. 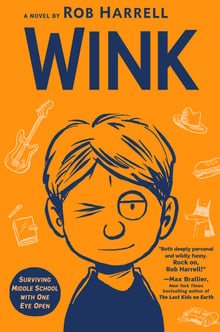 Along with the ups and downs of seventh grade, Ross Maloy must deal with a cancer diagnosis and treatment.

The Treaty of Paris officially concluded the American Revolutionary War against Great Britain. Benjamin Franklin, John Adams, John Jay, and David Hartley represented the United States in the negotiations that led to the signature of the treaty on September 3, 1783. In the document, the British Crown acknowledged America’s existence as a free, sovereign nation, and ceded nearly all the formerly British territory east of the Mississippi to the United States. Congress voted to approve the treaty on January 14, 1784, which is now celebrated as Ratification Day.

Previous Words of the Day

See all words of the day

Whether you’re a teacher or a learner, Vocabulary.com can put you or your class on the path to systematic vocabulary improvement.

Finally, a dictionary with a soul

Our definitions were written by humans, for humans. Each word has a friendly explanation that makes it easy to remember.

Test prep from the experts

Boost your test score with programs developed by Vocabulary.com’s experts.